All About QR Code That We Need To Know!

Blog All About QR Code That We Need To Know! 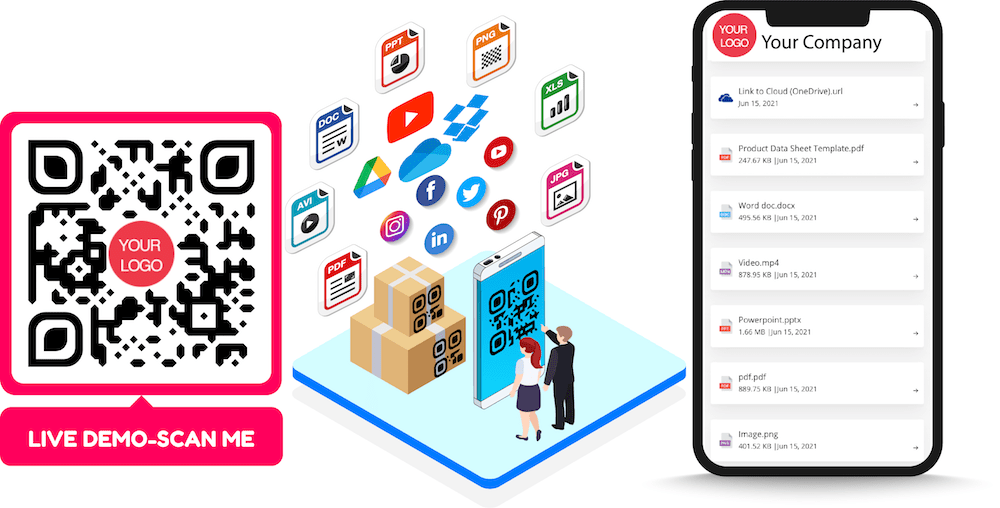 How to use QR code for product training?! 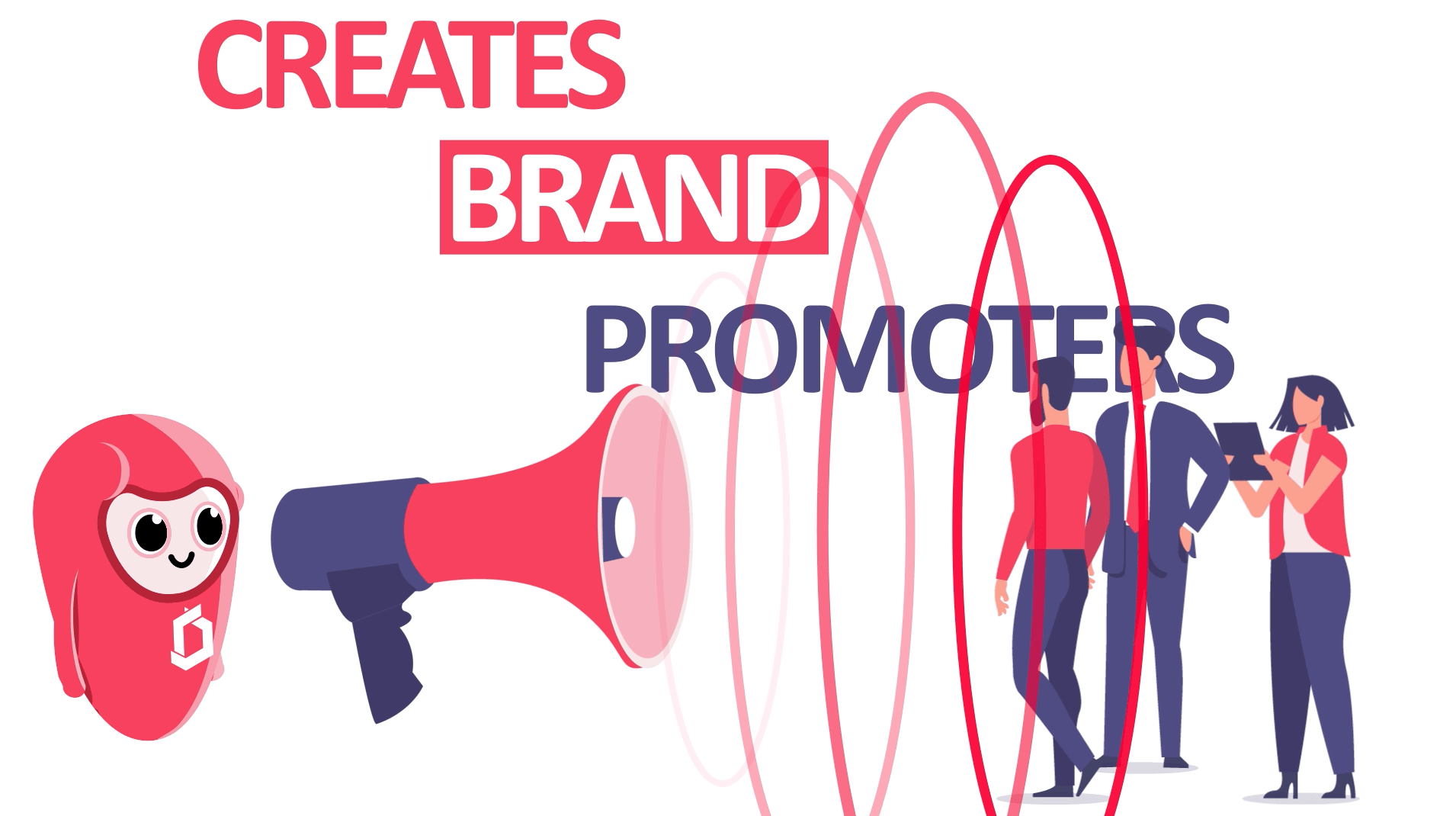 How promote your brand by using QR code?! 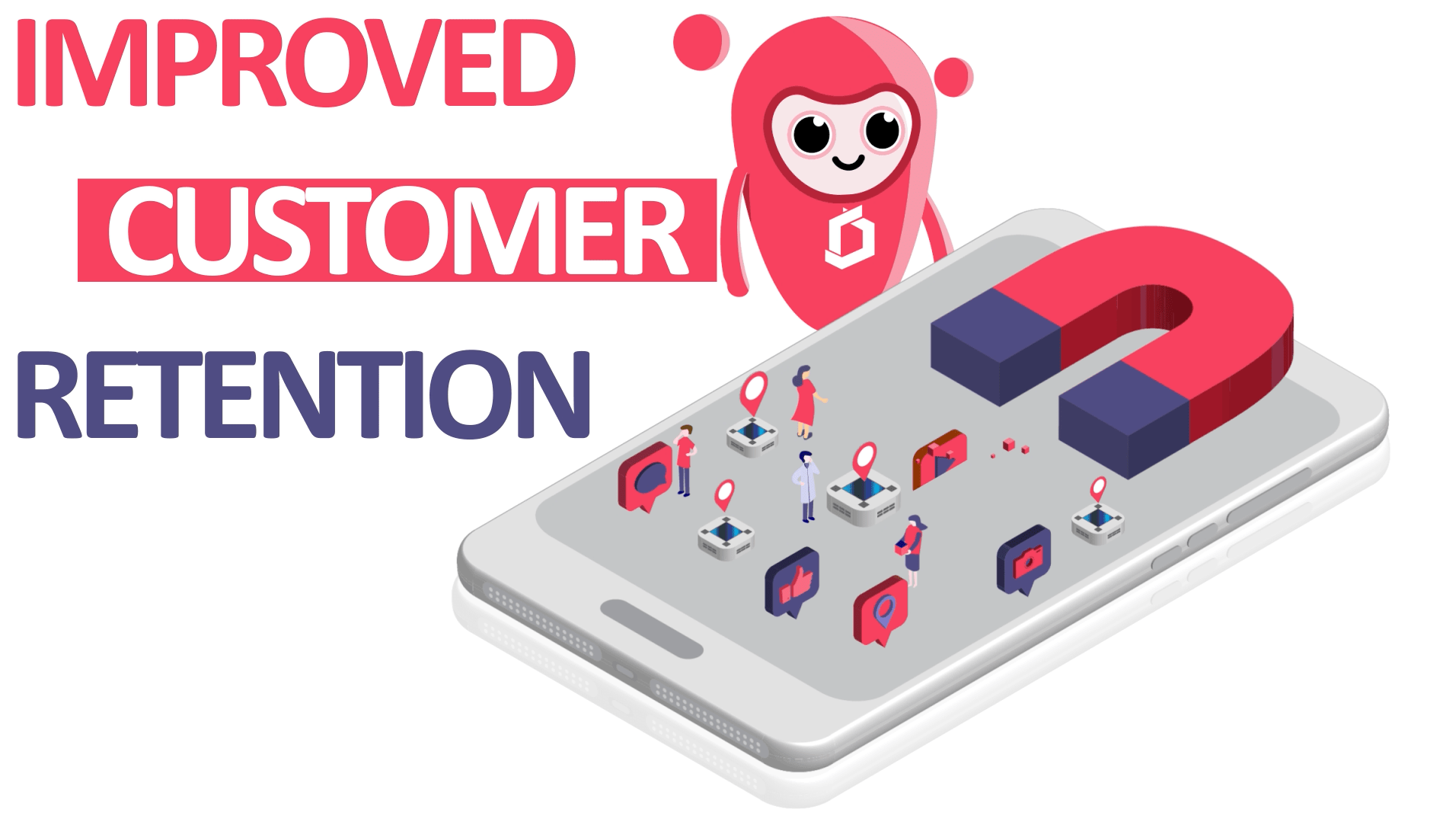 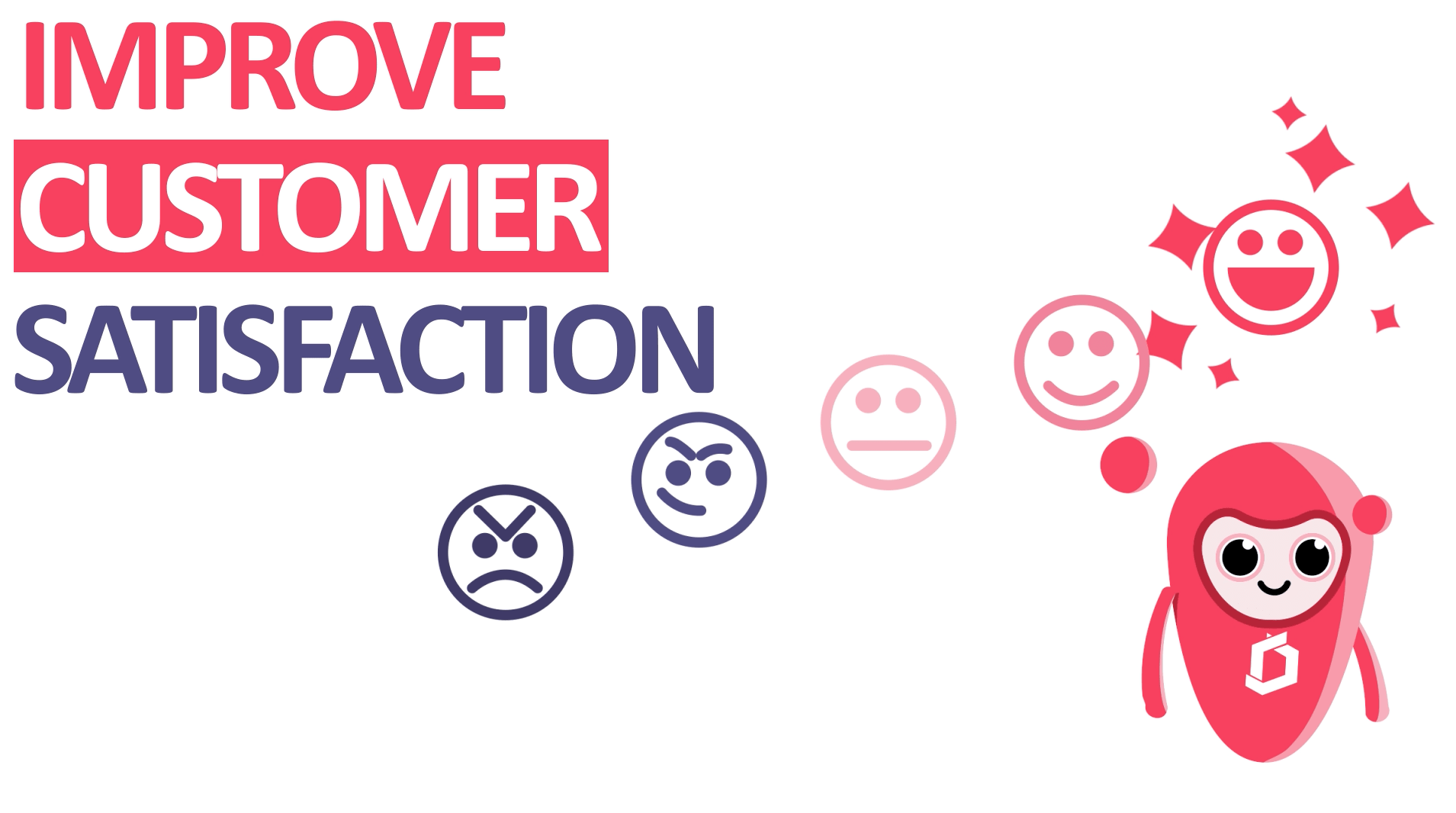 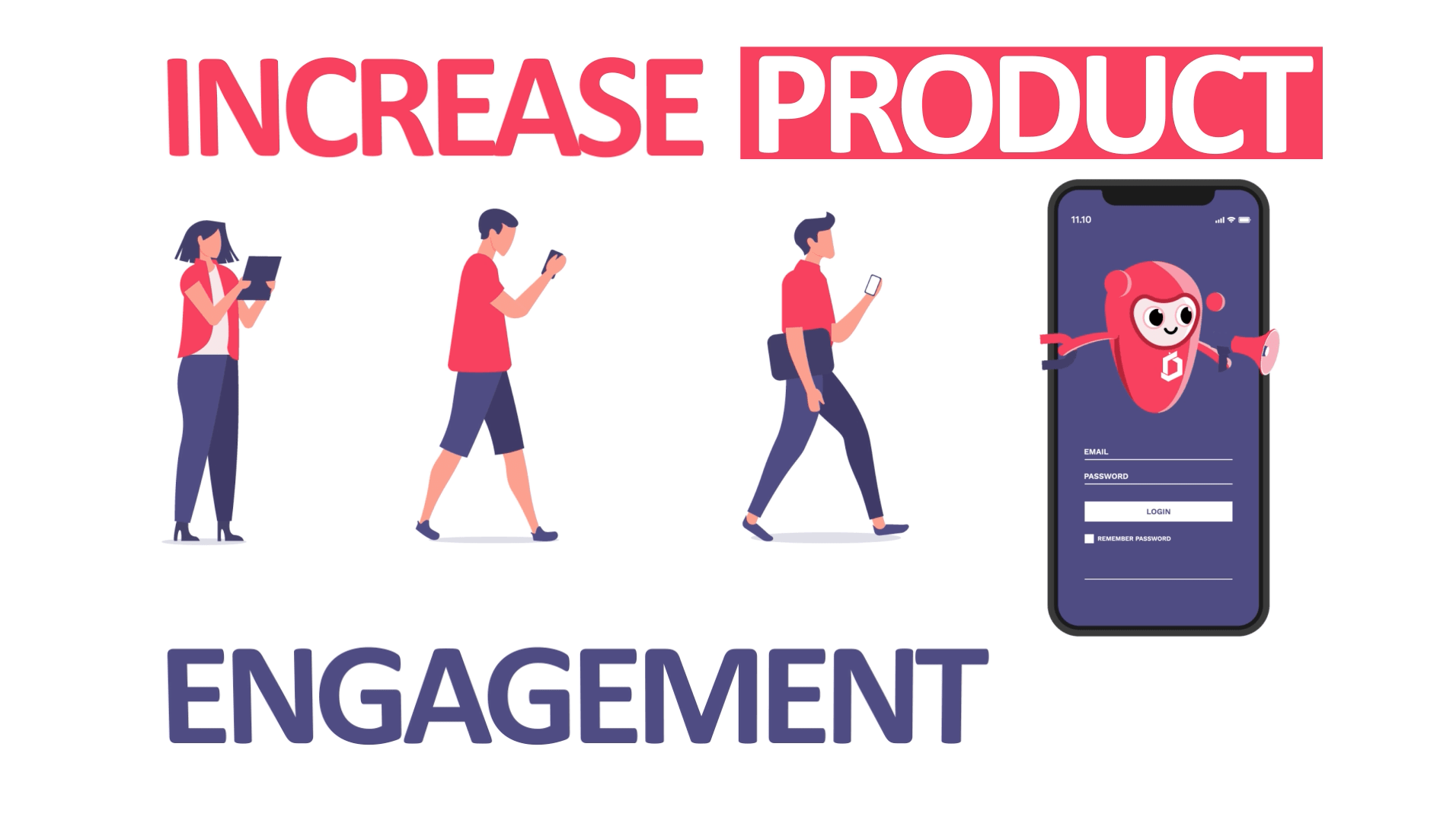 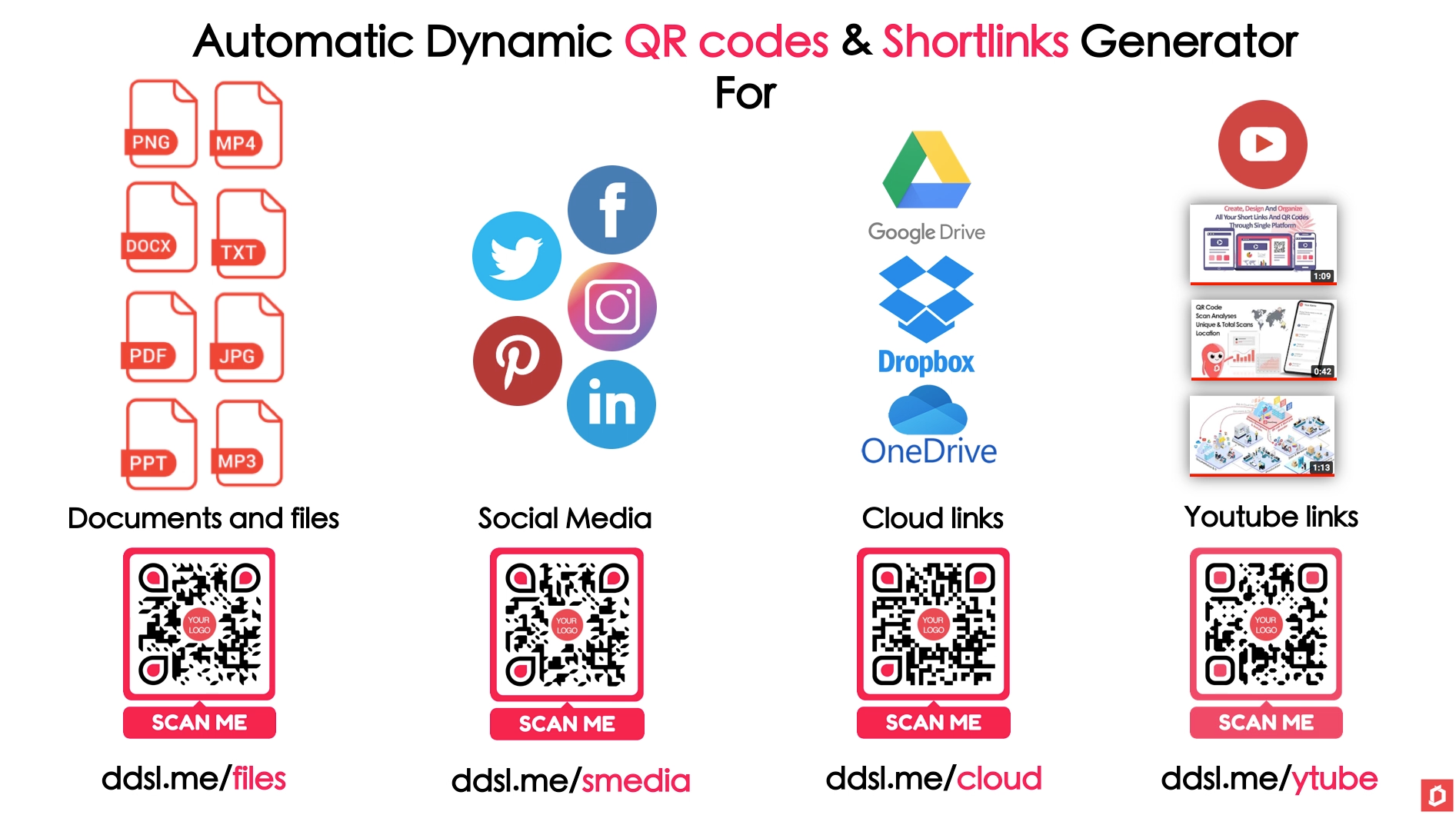 Today, there are thousands of people who are using QR codes. It has been stated that in the year 2021, everyone will start or already started using the QR code in order to diversify their marketing tactics and also to strengthen the materials available for the advertising purpose along with the collaterals.

If you have noticed, today, a lot of restaurants and even cafes have special QR codes on their tables that can be scanned with the phone camera, which will then display the food and beverage menu for all respectively in their phones.

QR code consists of a shape that is square and has dots in it. This is how a QR code actually looks like, and its patterns are considered to be alphanumerical or even numeric and at the same time binary.

QR code stands for Quick response code, and these are considered to be two-dimensional barcodes in fact that have data that can point to a particular website or even an application instead.

QR code has a unique idea behind it, and it is to create an image that can be read and understood by any device by the process of scanning. There have been two types of QR codes developed mainly, one being the Static QR code and the other being the Dynamic QR code.

By static QR code is a place where the destination site URL is directly placed, and it cannot be modified. Static QR Code is considered to be a type of QR code that is not that useful as compared to the next one.

On the other hand, the dynamic QR code permits the users to use the short URL for the QR codes that are later re-directs all the users to the final destination site URL provided. The short URL simply works just like the intermediary that has the potential of connecting the code along with data for the users easily. 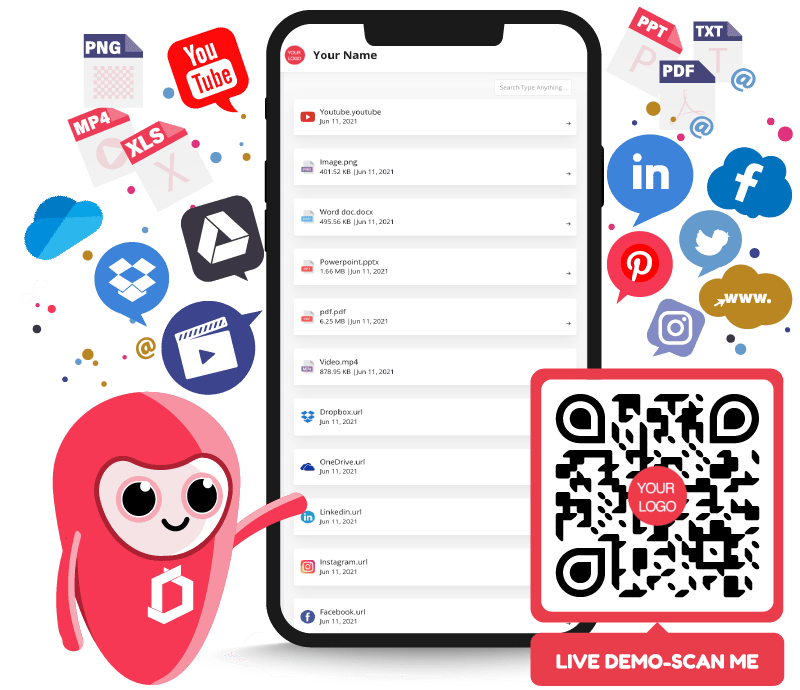 By QR code generator, we simply mean the software that simply stores the data into a particular QR code, such as documents, files, links, or even an address belonging to a website.

Such an example can be easily done with the help of the online QR code generator ddqr.me. All you need to do is simply create a QR code by just typing the data and then download the same in a high-resolution PNG or even vector graphic instead.

Now you are able to print the final free QR code or even embed it on the website you have and make sure it is also available to all.

Today you are also able to generate free QR codes for your websites as well. It should be noted that this amazing system of QR code came into existence in the year 1994 by Masahiro Hara right from the Japanese company. Today QR codes are even used broader and wider for both commercial tracking processes as well as for the convenience-oriented applications available.

It can be said that QR code is today is one of the most widely and frequently used types of code that has two dimensions. Apart from all these, you can see QR codes being used even for storing bank information and credit card details. QR codes even became very famous during the pandemic as a great touchless mode to display information and even for payment purposes. Create and design dynamic and static QR codes with our advanced design studio. 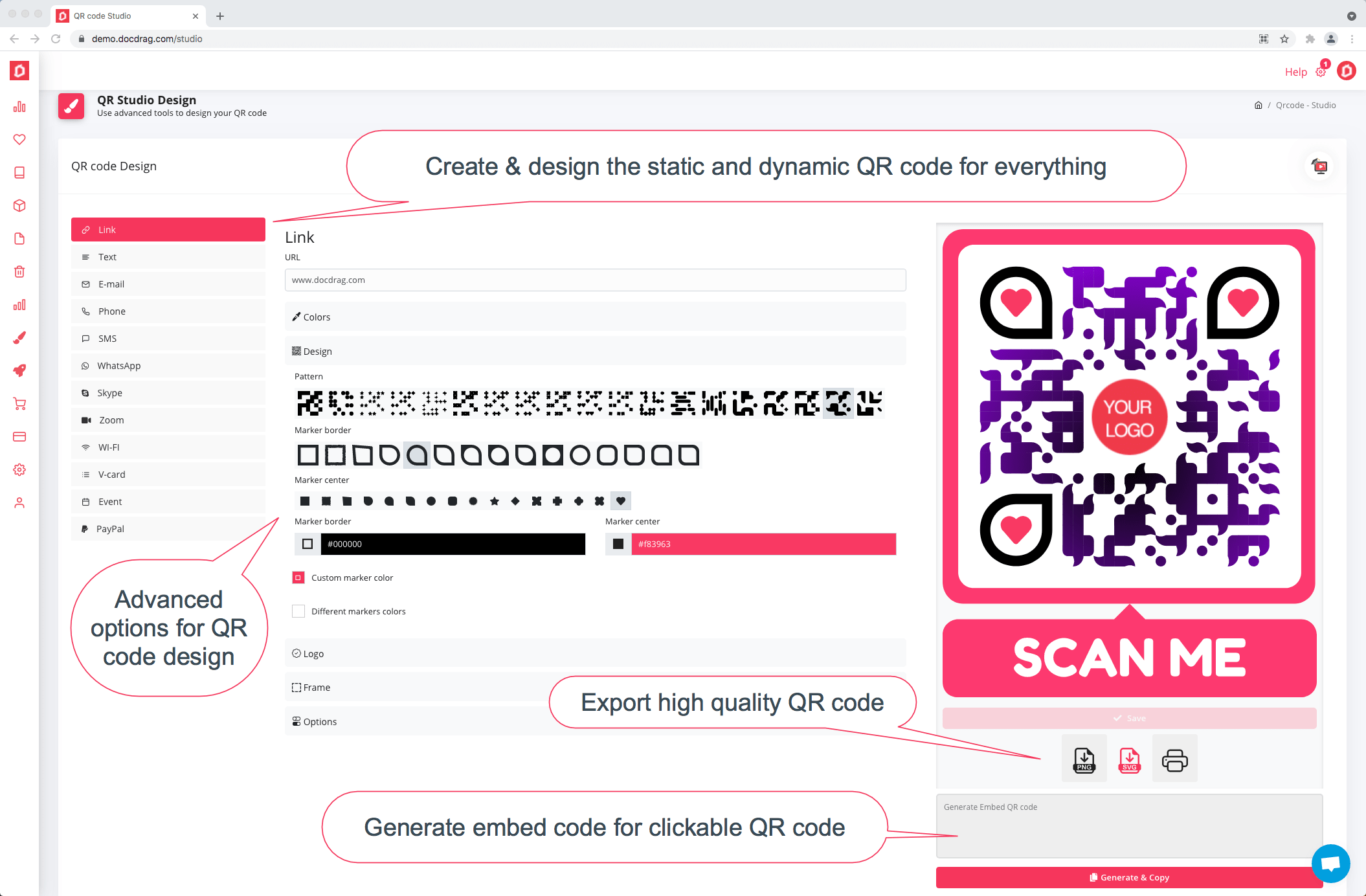 With DocDrag
Documents, files, and links at the touch of your employees, partners, and customers.